Lockdown Lessons: Self care over Beauty?

‘No’ to Skin Lightening and ‘Yes’ to Self-Love 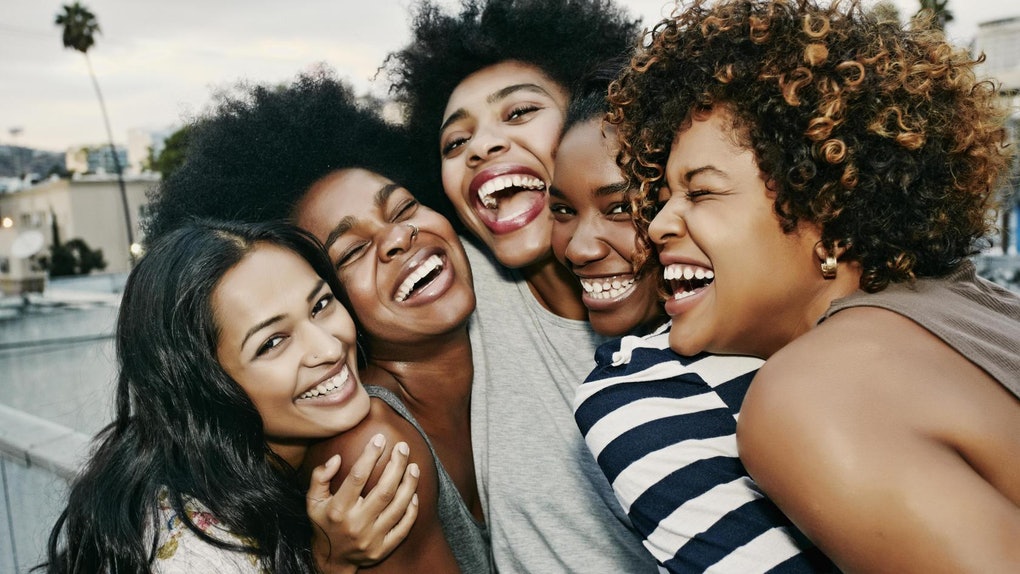 Skin lightening is a well-known phenomenon that’s been around for many decades. As years have gone by, skin bleaching turned into its own industry, taking the continuity of research and innovations in this field, and the variation of its methods into account. According to media advertising, such skin ‘treatment’ helps achieve a fairer complexion by reducing melanin pigmentation and, in some cases, to even treat blemished skin. There’s a variety of ways skin lightening techniques can be carried out – it’s possible for the treatment to be performed rather innocently, through the usage of whitening creams, or more intensively, through chemical peeling, laser treatment, and cryosurgical practices.

Despite numerous campaigns that advocate for natural beauty, skin lightening remains popular for many reasons, some of which include racism, societal pressure, colorism, and cultural idealization. It’s astonishing that in this modern-day, women still encounter the burden of having to look a certain way.

Why are women still bleaching their skin?

Women’s reasons for skin lightening are normally very personal and vary from woman to woman. However, there are common tendencies that urge women to consider this procedure. These include but are not limited to racism, colourism and fashion.

Skin lightening in the Black Community

The other day, I found out that it isn’t uncommon for Black women to want to lighten their skin. It was surprising for me to discover that in some countries, such as Nigeria and Jamaica, some Black people, refuse to embrace their natural skin tone.

One Marie Claire-article acquainted me with Jody Cooper – a Jamaican hairstylist, who spent 9 years regularly bleaching her skin to accomplish a significantly lighter shade. This allowed me to understand some women’s reasons for lightening their skin. She explained that she wished to become a ‘Browning’ – a Jamaican term for a lighter-skinned black person. The rationale for that was public appraisal and approval. Jody shared that as a ‘Browning’, she continuously got male attention and stated that black women in her homeland did not get ‘seen’ otherwise.

Due to having her body damaged by the chemicals from various whitening creams and severe skin discolouration around her eyes, after 9 years, Jody decided to stop bleaching her skin. She said that though being fairer made her feel more attractive, there weren’t any other practical benefits.

This desire for an unnaturally light complexion is present in many girls, and is deeply rooted in colonial history and slavery. This was revealed by the senior lecturer in political psychology at University of the West Indies, Cristopher Charles. He announced that Eurocentrism has long been dictating the standards of beauty, and though its influence is gradually reducing, its impact is still visible through ongoing global socialization.

Back in the day, a ‘Browning’ child would signify a union between a black woman and a white slave-owner or colonial ruler, which also meant their skin tone would mark their privilege; determining their social class. Unfortunately, due to the durability of this phenomenon and still-present racism, this implication is still present today, making skin lightening a strategic choice for many aspiring females.

As for me, this uncovers a huge and still-present issue of colourism – the prejudice against varying skin tones within the same ethnic group, with a preference for those with lighter skin tones.

Nowadays, colourism is mostly noticeable on social media and evident when comments like “She’s pretty… for a dark-skinned girl” show up on feeds. Gabrielle Union once said: “You can love what you see in the mirror, but you can’t self-esteem your way out of the way the world treats you.”, which is why, to conclude this campaign, I’d like to emphasize Marcus Garvey’s valuable quote: “The Black skin is not a badge of shame, but rather a glorious symbol of national greatness”.

Skin lightening in the Asian Community

Unfortunately, Asian and Indian women are just as likely to turn to skin lightening. Just last week, I came across Audrey Noble’s Vogue article, which explained why skin lightening thrives in the Asian beauty market, despite being spoken out against for being too dangerous.

In the article, Audrey shared a personal story, mentioning that she was introduced to her first skin bleaching product when she was only 9! This was a bleaching soap given to her by a family member. Audrey said that as a 9-year-old, she couldn’t understand why her appearance wasn’t considered good enough, but being an “obedient Asian kid”, as she has put it, she couldn’t argue.

BRIGHT Magazine’s Neha Dixit narrated a similar personal story to that of Audrey’s, affirming that from birth, her parents, together with her grandparents, displayed concern with regards to her dark complexion. She talked about the conflict that arose within her family due to such discrimination; highlighting that though the majority of Indians judge girls by their skin colour, there are those who acknowledge and respect the natural variation in skin tones; encouraging girls to value their beauty. She also emphasised the pressure imposed on women of all ages to commit to skin lightening leading some to commit suicide as a result of such colourist remarks. This is shocking and outrageous, but sadly, it’s true!

Ladies, please always remember that there’s no better representation of beauty than someone who is unafraid to be herself! We are all different and it is great because that’s what makes each and every one of us unique!

So, embrace yourself and your natural beauty – you’re lucky to be you!