Solo Travel Series: Pros and Cons of going at it alone

Navigating through the workplace as a Black Woman 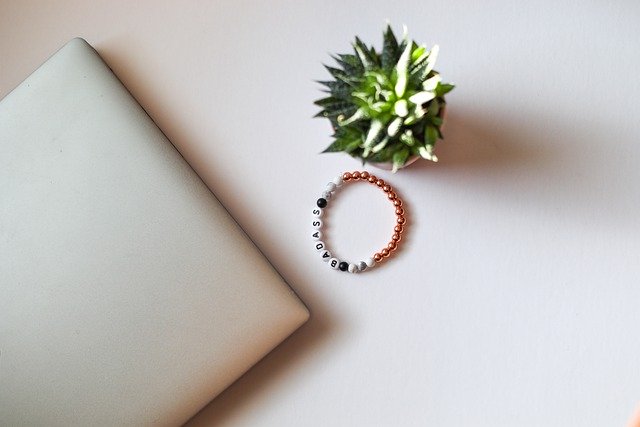 It is a truth universally acknowledged, that every woman over 30, must be in want of a baby.

There is nothing terrible about turning 30, if anything, it’s liberating. You’re older, wiser and you care less about people’s opinions of you.  The thing about turning 30 is that women find it daunting, and men don’t care.

It’s not hard to understand why this is. Men don’t have a biological clock. Men aren’t ‘geriatric parents’ at 35.  Men hear that silver foxes are sexy.  Their role models are numerous – world leaders, philosophers, scientists – history is predominantly white men over 30.

It is not the same for everyone else.

There is an element of our society that wants us to wither away as we age.  We are less interesting as the signs of our youth turn to signs of a life lived. Youth, in our society, is fetishised.  Female actresses find it harder to find work once they pass 30 – even more so for older women of colour.  Roles decrease, and competition grows fiercer.  The media and political peers villainise female politicians; for their childcare responsibilities and breast-feeding. Newspapers cover their fashion choices over their politics.

And of the women on the other side of 30 who are still tolerated in the public eye; the majority are white, cis, females.

The older we get, the fewer role models we have – so, isn’t it about time that we became our own?

We live in an age of unlimited content, and, as I’m in my early 30’s, I have grown with the medium.  Yes, I’m ancient; I remember the invention of Facebook and dial-up. They say we don’t belong on TikTok…but we also don’t belong on Facebook anymore.  Unless we’re beautiful and yogis, we don’t feel we belong on Instagram.  Twitter is the medium of the 30-something who has something to say but, considering Trump’s favour of the platform; I’ll leave it.

Social media makes me feel worthless.  It makes me feel old, unattractive and unimportant.  Why do we do this to ourselves when we should be provoking each other to feel empowered?  Unless you’ve got filtered, gorgeous, unique content, you seemingly have no value.  I don’t have the money to be on holiday every five seconds.  I don’t have a personal trainer that helps me get in shape for bikini shots.  I’m 31, and you know what – I’ve got a mortgage, a career, a dog, a relationship built on respect, and my health.  I should celebrate that every day as I am so lucky. So why don’t I?

Thanks to social media, we are continually comparing ourselves not only with our friends, but also strangers.

I thought of the women who raised me – when my mother was my age, 31, she’d been married for seven years and had a two-year-old.  At 31, my maternal grandmother was married for ten years and had two adopted children. My paternal grandmother was a single mother at 31 in the East End with four children. They had all been led to believe that marriage and babies were their only options in life. Jobs were for before you had children and a husband. Men were to be married quickly before they were ‘snapped up’ by someone else. While they confirmed to an extent, my mother and paternal grandmother found themselves widowed before their time – this led to them taking charge and changing my vision of women in the home.

So here I am — 31, not married but living with my partner, financially independent, ambitious and no kids on the horizon.

I recently met a new neighbour. We stood and chatted about the area and my puppy that likes to eat faeces (everyone has a thing, okay? My boyfriend likes gherkins – it’s all weird); when he says:

“Do you have children?”

There is a presumption by our society that every woman over 30 must be desperate to fill her uterus. I am not.  I’m not anti-children, I’m just not ready.  I want to be clear on the concept of having kids before doing it: like getting a fringe (something I did on a whim in lockdown).

Women are increasingly more marginalised by those who have kids and those who don’t. And BOTH sides are judged by society – it’s exhausting.

If you don’t want to have kids, they say ‘you just haven’t found the right person’, or, ‘you’ll come around’.  You’re judged for being a career woman, or called ‘selfish’.

If you do want kids, they say ‘you’re throwing away your career’, ‘giving up’, or being a slave to society’s expectations.

And this often comes from other women.

Here’s what I have learnt so far:  The hardest thing about being 30 is that everyone expects you to have your life together, and we don’t.  It is my community of women that keeps me strong, persevering and determined.  As you age, your female friends will be your life-blood and sisterhood. Friends who make different choices to you are a treasure; support, and love them. Learn from these miraculous women.

Give platforms to people that society won’t.

You need to be the role models. Shine a light on others.

Never sit down and shut up.

Be proud of each wrinkle that appears – each one is a line in your story and only you can be your heroine.

Cathryn is a freelance writer and based in Croydon. @crgoddardwrites 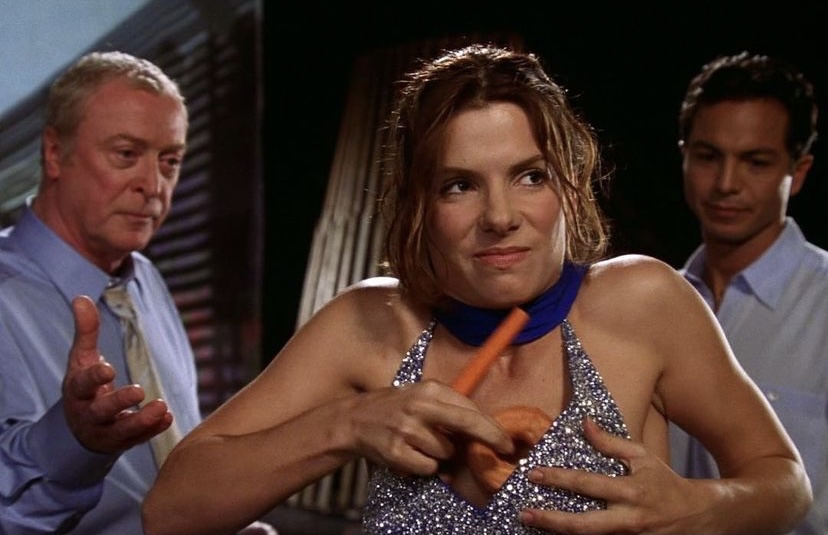 Social norms have ruined our relationship with food: Here’s why